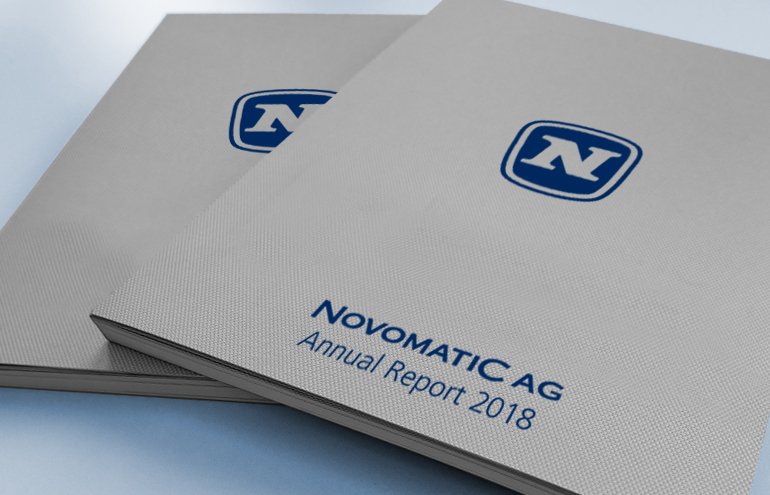 Operational business during the reporting period was extremely satisfactory. Whereas gaming revenues worldwide grew by 3.9 percent in the year 2018 compared with the previous year to USD 453 billion (Source: Global Betting and Gaming Consultants’ Global Gambling Report), NOVOMATIC AG Group revenues increased by 10.5 percent. Herewith the company was able to increase the revenues in all the core markets. A total of 226 subsidiaries were fully included in the consolidated balance sheet.

There is cause for celebration for the Austrian federal budget, too: NOVOMATIC tax and duty payments in Austria rose to a new high of EUR 101 million (2017: EUR 91 million). Global taxes amounted to EUR 500 million. The NOVOMATIC AG Group now employs a total of 23,495 employees around the world (2017: 23,004), with the company providing secure employment for around 3,200 individuals from 70 countries in Austria alone.

“Growth was driven by European core markets, with results in Germany and Italy being influenced by regulatory measures,” said Harald Neumann, CEO of NOVOMATIC AG, summarizing the results.

For example, in the reporting period in Italy, which is Europe’s largest market measured by the number of gaming machines operated, with around 320,000 gaming machines, there was an increase in gambling taxes. Nevertheless, the Group's market position in Italy was further expanded. Sales in Italy reached a value of EUR 401.1 million (2017: EUR 371.7 million). The Spanish market also saw particularly dynamic growth with an increase in sales of 20 percent to EUR 152.1 million (2017: EUR 126.4 million).

During the 2018 fiscal year, the Group also acquired several smaller operators of gaming facilities in Germany, the Netherlands, Spain and Eastern Europe, predominantly gaming halls, bars and betting businesses. These acquisitions enhance the Group's market position in some of Europe’s core markets.

Amortizations impact on the result
In 2018, share prices for gaming companies dropped across the world, with this trend reflected in the market price for Ainsworth Game Technology Ltd. (AGT) stocks. The most significant extraordinary write down – of around EUR 264.3 million – concerned AGT. The first steps towards reversing the trend, such as the appointment of Lawrence Levy as the new CEO of AGT, have already been taken.

The company is also impacted by the introduction of new regulatory provisions, for instance in Germany.

Positive outlook with focus on consolidation and the USA
Neumann sees strong potential in the consolidation begun in 2018, with the aim of achieving the greatest possible synergy between the company’s various holdings: “After rapid growth over the last few years, in particular through the acquisition of other companies, we will continue to optimize internal processes and structures at an international level”. The Group plans to intensify its involvement in the USA, both in sports betting – following on from liberalization – and in the gaming sector.

The NOVOMATIC Group is one of the biggest international producers and operators of gaming technologies and employs more than 30,000 staff worldwide. Founded by entrepreneur Professor Johann F. Graf in 1980, the Group has locations in more than 50 countries and exports high-tech electronic gaming equipment and solutions to more than 70 countries. The Group operates around 255,000 gaming terminals and video lottery terminals (VLTs) in its some 2,100 plus gaming operations as well as via rental concepts.