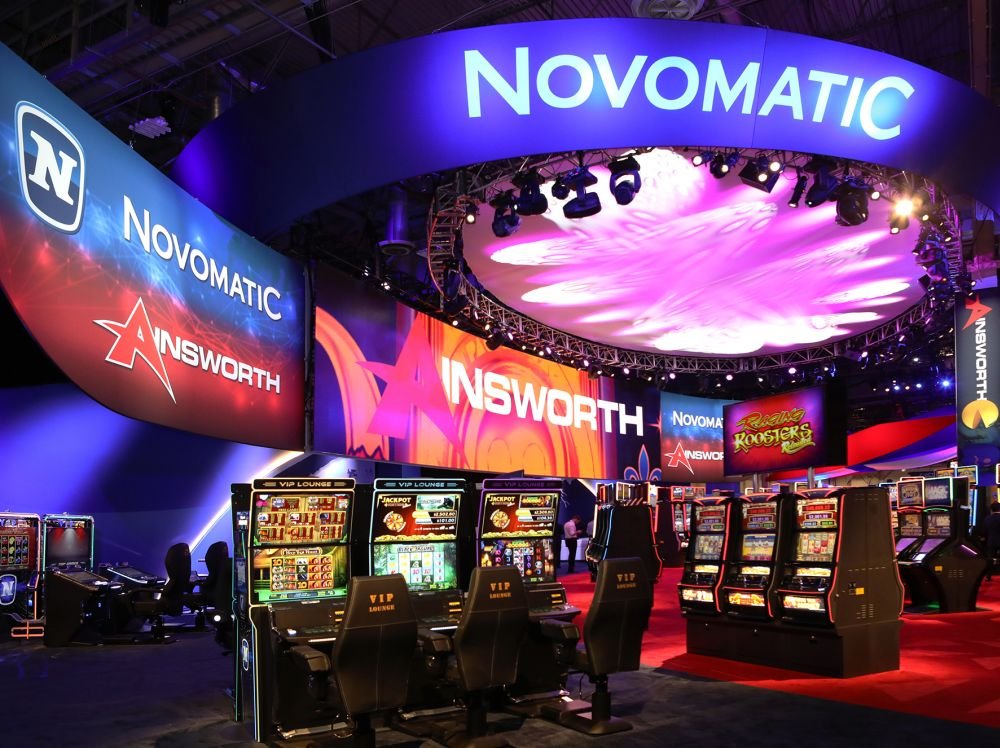 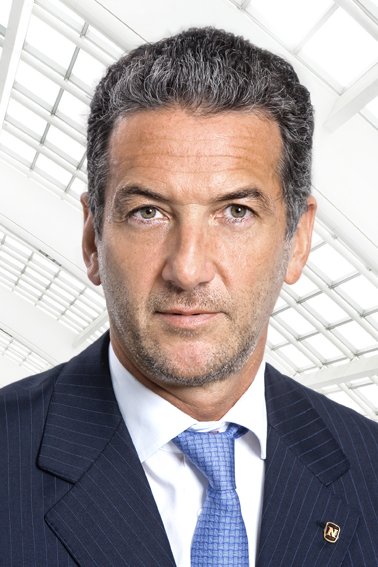 All the necessary international regulatory confirmations are in place, allowing NOVOMATIC to move ahead with the purchase of approximately 52% of the Australian gaming company Ainsworth Game Technology Limited (AGT). The process involved regulatory approval from multiple gaming jurisdictions, including in Australia, South America and the United States (US). One of the authorities’ main tasks was to carry out comprehensive compliance checks, not just for NOVOMATIC itself, but also for all owners, Supervisory Board and Executive Board members.

The completion of the transaction took place on 5th January 2018. NOVOMATIC is now the owner of 52% of AGT’s issued capital. Given the completion of the sale, Mr Len Ainsworth has resigned as an Executive Director of AGT effective immediately. Mr Ainsworth will continue to support AGT as a consultant for a period of 12 months.

NOVOMATIC is now one of the few European Union based companies to have passed strict compliance checks from these international authorities. For this reason, a variety of independent licensing boards undertook lengthy probity investigations and have confirmed the deal can go ahead.

NOVOMATIC is particularly proud of its successful approval with the Nevada Gaming Control Board in Nevada, US, which required rigorous compliance scrutiny. NOVOMATIC is now the first Austrian company to receive regulatory approval in the gaming metropolis of Las Vegas. Harald Neumann, Chairman, stated: “The compliance investigations carried out as part of this registration were extremely thorough. They included all corporate divisions of NOVOMATIC AG.”

The purchase of shares in AGT at over EUR 300 million is, to date, the largest investment an Austrian company has ever made in Australia. Mr Neumann added: “Our shares in Ainsworth are strategically very important for NOVOMATIC. After all, the joint plan is to increase market share in the US to about 10% over the next five years. In the long-term, NOVOMATIC may become the world market leader in the area of gaming.”

The NOVOMATIC Group is one of the biggest international producers and operators of gaming technologies and employs around 25,000 staff worldwide. Founded by entrepreneur Professor Johann F. Graf in 1980, the Group has locations in 45 countries and exports high-tech electronic gaming equipment and solutions to more than 70 countries. The Group operates more than 260,000 gaming terminals and video lottery terminals (VLTs) in its some 2,100 plus gaming operations as well as via rental concepts.